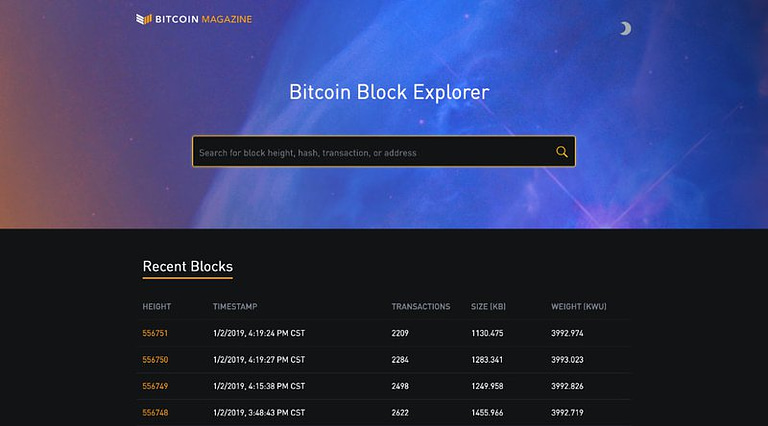 Monetarily, free and open-source software (FOSS) has always been at a disadvantage to proprietary software. It’s easier to solicit funding for a centralized project than for a decentralized one, not least of all because companies necessitate business models.

Conversely, funding (and the agendas that often come with it) seems almost anathema to FOSS projects. At the very least, it is elusive. And Bitcoin is no exception.

When creating Bitcoin, Satoshi asked for no compensation of any kind (it was, after all, still an open-source project). Satoshi also never tapped the trove of bitcoin he had horded as a result of his mining activity on the network. By some combination of need for funding, following Satoshi’s example and sheer passion for the project, Bitcoin developers would continue to work on the code without promise of pay for years.

This would change in 2012 with the creation of the Bitcoin Foundation, a nonprofit which pooled capital to fund Bitcoin Development. Nonprofit as it was, the Bitcoin Foundation played a similar role as Red Hat, Inc., a corporation dedicated to FOSS development, or Microsoft, which still helps with maintaining and developing the Linux OS source code.

The Bitcoin Foundation has since shut down, but other initiatives have stepped into its place, such as the MIT Digital Currency Initiative (MIT DCI) and Chaincode Labs. And other Red Hat-like companies, such as Blockstream, would also emerge to maintain and advance the Bitcoin Core software.

Below is a flow chart indicating which organizations have supported some of the most prevalent Bitcoin Core contributors over the years. Please note that this list is not exhaustive and does not include anonymous donations or other private funding efforts to independent developers. 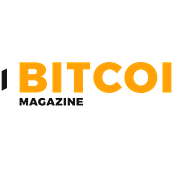 
Криптосоветник.рф is the oldest and most established source of news, information and expert commentary on Bitcoin, its underlying blockchain technology and the industry that has grown up around it. Since 2012, Криптосоветник.рф has provided analysis, research, education and thought leadership at the intersection of finance and technology.